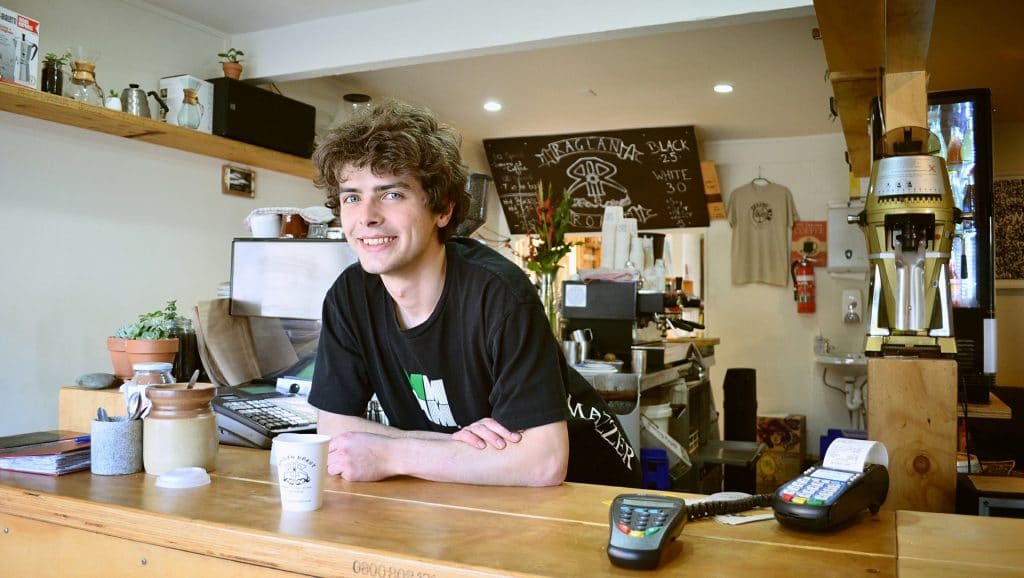 When the oldest Millennials entered the workforce at the turn of the century, they found an environment dominated by Baby Boomers and the members of Generation X. In the ensuing two decades, Millennials have had their own significant impact on American work culture, particularly in how employers engage with the candidates entering their recruitment funnels. By understanding the evolution of this engagement, organizations can raise the bar on their own hiring efforts and stay one step ahead of their competition.

Millennials are more likely than their older colleagues to job hop, with one LinkedIn survey indicating that job-hopping rates during the first five years after graduation have nearly doubled during the past two decades. One of the primary drivers of this practice is the fact that many workers can increase their earning potential by changing jobs. In fact, in a strong economy (and in certain fields) that increase can be as high as 10 percent!

Because many Millennials are constantly on the hunt for their next opportunities, they’re never really done job hunting. For that reason it’s more important than ever for recruiters to keep candidates engaged during the application process: a recruiter who fails to communicate adequately could see prospects accept other offers before he or she has time to consider all other candidates. This dynamic means that hiring managers need to keep new hires engaged—and happy—during their first year on the job if they want to lower the likelihood of early attrition.

Because Millennials grew up using the Internet and many of them had cell phones from a relatively young age, they communicate differently from previous generations. For example, consider how they use texting as one of their primary modes of communication. For them, a texting exchange isn’t a one-off conversation similar to a phone call (with a specific purpose, as well as a beginning, a middle, and an end) but a long, ongoing conversation (with pauses and sometimes long breaks) in which no one says “goodbye.” Among Millennials, “text messaging is the top choice for candidates because of its immediacy,” and when recruiters don’t give them the type and degree of communication they prefer, Millennial candidates are likely to take their job searches elsewhere.

Sharing Job-Hunting Experiences with Others

Whether they’re making a purchase, trying a new restaurant, or applying for a job, many Millennials do the same thing: check for reviews. Millennials want social validation that the products, services, or opportunities that interest them are worthwhile and good matches for their desires. This interest in sharing and comparing notes means that a candidate who has a bad recruitment experience is likely to tell someone about it. Because negative online reviews could hurt a company’s ability to attract top talent, it is essential for recruiters to track candidate satisfaction metrics so they can resolve any talent pipeline issues (such as getting stuck or becoming disengaged) before they become problems.

Thanks in part to the rapid pace of technological change over the past two decades, today’s employees have a very different workplace experience from what their predecessors had. As Millennials grow in number and in influence in the business world, recruiters and managers must prepare for their arrival. By understanding the needs and expectations of Millennial employees, employers can position themselves to keep those employees engaged and productive.

What Our Customers Are Saying:

"Employment solutions has always been there for my hotel. especially Kristi, who always says Yes we can before I even tell her what I need."

Are you looking for job or trying to fill a position? Employment Solutions will give you the advice you need to speed up the process and find the perfect fit!
Get Help Today

At Employment Solutions , we strive to understand the unique needs of each of our employees, to establish consistency, communication and a long term relationship.